Are you wondering if you still need a QR scanner if your mobile device has it? Some of the latest smartphones have built-in QR code scanners that rely on the phone’s native camera app to do the work. But third-party scanner apps offer more functionality that you cannot find in mobile phone scanners.

You can use a third-party app to scan QR codes online, store your scan history, scan multiple codes simultaneously, and notify you against malicious links. Some apps even generate QR codes.

Here are some of the top third-party QR code scanners you can try:

Kaspersky is a top antivirus software company, so it only seems expected that they would introduce their antivirus protection to their scanners. It checks the link being scanned for viruses and saves the result of your QR scans. It means you can review the codes and links you have read before. 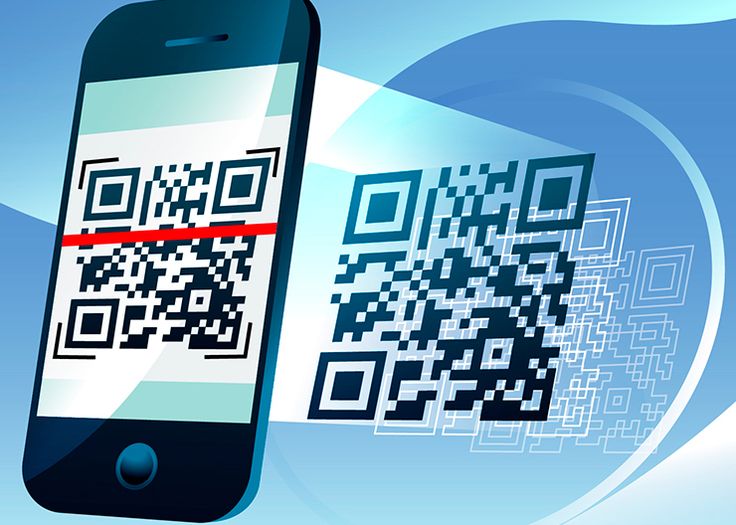 However, this scanner only works on QR codes. Since it checks the data first before directing you to the website to check for malicious content, it is slower than other QR scanners. It works on Android and iOS devices, and you can download it for free.

Free QR scanner has over 1 million downloads on Google Play, making it one of the most in-demand scanners. It reads QR formats and barcodes, too. It can scan and read products, contacts, calendars, locations, and website URLs. The app also saves a history of its scans.

Even if you are far from the QR code, Free QR Scanner can zoom in on that code and read it from a distance. It can even scan in the dark because it allows you to open your phone’s flashlight while reading a code.

Pageloot also keeps a copy of its scan history. It also keeps you secure by previewing the QR code’s content so you can check it.

If you like organizing your scan history, Pageloot can help you do that. You can manage your codes by folders and tags. It also enables you to locate specific codes later on.

You can install Pageloot for free on any Android and iOS device.

QR Code and Barcode Scanner is a QR scanner, QR code generator, and code reader. However, it only works with Apple devices and uses their built-in scanning features. It lets you save an unlimited amount of QR code scanning history.

QuickMark is a Google scanner -- considering how it is the recommended barcode scanner and partner for the search engine giant’s Favorite Places campaign. It can scan different QR codes and barcode formats using your smartphone. It can also access web links, check maps, and add contacts. 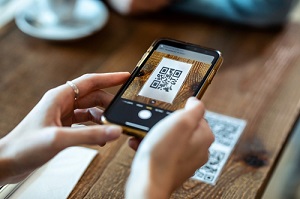 However, QuickMark asks for more than camera access in its permission list. It might not reduce the scanner’s efficiency or your device’s security, but it might be a hassle for some users. It works with Android and Apple devices.

Why not scan barcodes with your smartphone? You can do that with NeoReader. It serves as a QR code scanner online mobile app and a scanner for UPC and EAN.

It supports mobile devices running on Android and iOS. You might have to put up with pop-up ads, but if you want ad-free app use, use the paid version.

If you primarily use Android devices, QR Droid is worth considering. The scanner has been downloaded more than 50 million times.

You can scan QR codes and generate them using the QR Droid. It is user-friendly and easy to navigate. It creates QR codes for contact info, business cards, URLs, social media, locations, and events. It also shares QR codes through social media platforms.

You can get QR Droid from the Amazon App Store and Google Play Store. It is available for free, but it offers in-app purchases.

Are you looking to explore a third-party app QR scanner? You might want to try FormBot. It not only creates form builders from scratch or templates but also generates and scans QR codes. Like the other QR scanners mentioned above, your mobile device must fully utilize its functionality.

FormBot can be used to incorporate QR codes into your forms. Its user-friendly online form builder lets you quickly publish online forms and gather data. Create online forms for free now with FormBot! Start making forms now and make it easier to access additional info by generating QR codes and including them in those forms.

How to Make a QR Code for a Google Form

Get Started and Create QR Codes for Free