If a person's financial situation no longer allows them to pay their student loans on time, they can request a loan deferment. They can start by filling out a student loan deferment form. But there are different forms offered, some made by an online form builder, that users need to understand to find the suitable form to use.

There are several loan deferment request forms that borrowers can fill out. Understanding what each deferment form is for is a good start to choosing the appropriate type for the purpose you have in mind. Here are the most common federal student loan deferment forms:

This form is ideal for borrowers going through financial hardships or serving in the Peace Corps. It covers 12 months and can be used up to three times (or 36 months max). It is only suitable for Perkins loans, direct loans, and FFEL loans provided after July 1, 1993.

This form is only suited for graduate students enjoying a full-time scholarship program and covers the time it takes for borrowers to finish their program. Its eligibility is limited to those who took out FFEL loans, direct loans, and Perkins loans. 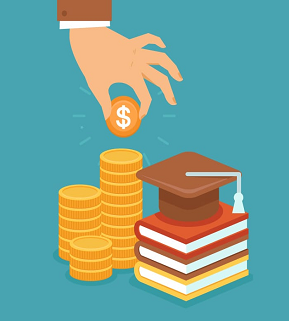 This form is intended for full-time students of a Title IV school or those enrolled at least half-time but not full-time at selected schools with Perkins loans, direct loans, and FFEL loans taken out after July 1, 2008.

The In-school Deferment Request Form is also suitable for borrowers who have cleared their FFEL loans taken out before July 1, 1987, before filing for another loan after the said date. The educational loan deferment only covers the time until the borrower is enrolled below half-time.

This form is ideal for borrowers with active duty relevant to a military operation, national emergency, or wartime and those in the military in the past 13 months. It is also suitable for borrowers who are members of the National Guard called to service by the President or Defense Secretary for their Post-Active Duty Deferment.

The application may involve filling out a student loan deferment form PDF and only covers up to six months after borrowers end their military service for a Military Service Deferment or within 13 months after the borrower's active duty for a Post-Active Duty Deferment. Borrowers on active military duty may authorize someone else to complete their educational loan deferment form if they cannot do so.

This form is suitable for borrowers undergoing rehabilitation for alcohol or drug abuse, physical disability, or mental health problems. The loan deferment may last for as long as the rehab program. It could be up to six months after the program commences for those who took out Perkins loans.

This student loan deferment form is intended for borrowers with a disability or those caring for a disabled family member or relative. The loan can only be deferred for up to 36 months. Only borrowers of FFEL and direct loans can use this form.

Borrowers who do not have a full-time job or are unemployed can fill out this form to apply for a loan deferment for up to 36 months. 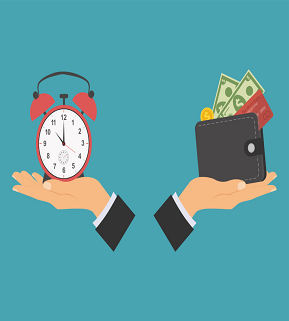 Borrowers can complete a federal student loan deferment form to temporarily stop repaying their loans for a certain amount of time. These forms might help them defer their loans without interest, but other loans incur interest even during deferment. For the latter, borrowers may choose to pay for the loan's interest during the covered deferment period.

Lenders who want an easy way out of making student loan deferment forms available do not necessarily have to create one from scratch. There are online form builders like Formbot that can do it for you. You may use the drag-and-drop builder to create from the outset or use the more user-friendly templates suitable to their needs.

Get Started and Create Forms for Free?